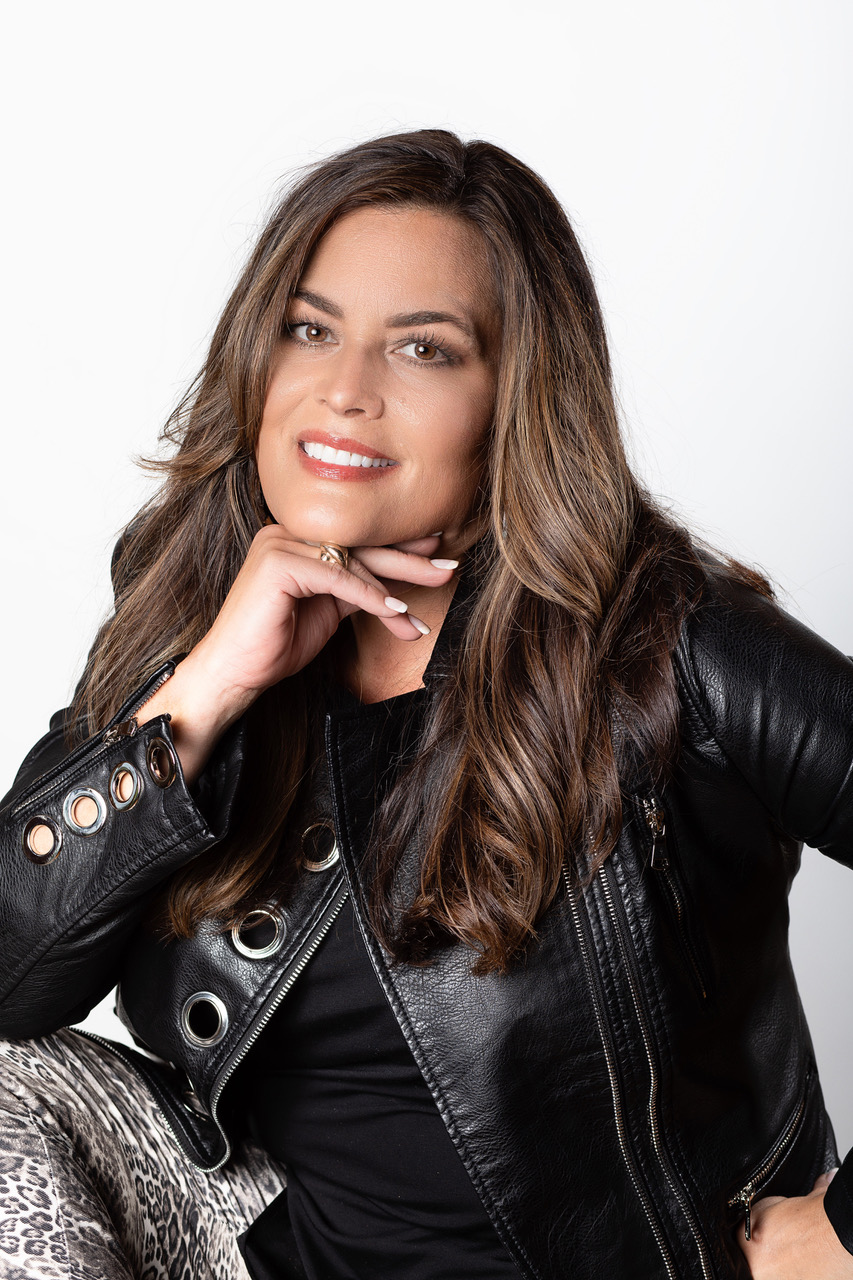 With a mandate from God to create an infrastructure to sustain revival, Donica Hudson has devoted her life to transforming the culture through media and activism at the intersection of church and government.

Donica Hudson is a Revivalist, Reformer and Founder of the TRUTH TELLERS NETWORK, where she’s transforming the seven mountains of culture with TRUTH and TRAINING We The People to have a VOICE in media. She’s a graduate of Wake Forest University, ordained pastor, certified in trauma healing, author, and non-profit founder of IHP Global Ministries. Her foray into Activism came when she and her husband filed a lawsuit against the Federal Government for not protecting their children in bathrooms, locker rooms and showers during North Carolina’s infamous “bathroom bill” battle which landed her a speaking spot on the Congressional Wives Speakers Women For Trump Bus Tour. Donica became Charlotte’s “go to media personality” for the faith-based community when she created and hosted “Charlotte Alive,” a TV show on Revival & Spiritual Awakening airing in Charlotte, NC and South Africa. She also served as Chaplain for CHARLOTTE STING (WNBA Team) & Vice-President CHARLOTTE CHRISTIAN CHAMBER OF COMMERCE (C3) and NC LEGISLATIVE PRAYER CAUCUS. Currently, Donica serves on CHARLOTTE COALITION (Leaders Uniting for Religious Liberty) and as Co-Chair of WOMEN FOR DAN FOREST FOR NC GOVERNOR. Donica will tell you that her greatest accomplishment is her strong marriage with husband, Todd, and their three beautiful children.

Reach out and let me know how I can Pray for you.

For years our team has taught Media with a Biblical Worldview.

Working on my second book. Keep checking back for new content!

Donica Hudson answers the Governmental Mandate to stand for righteousness in the land.

Why get involved in Saving America?

America is in a cosmic global conflict where every dominant world power conspires to see her fall as the world leader economically and militarily. This will only happen if she is spiritually defeated. Consequently, the battle to take her down intensifies. Homegrown terrorist groups like antifa and Black Lives Matter burn Bibles, American flags, and buildings, America’s Constitution is labeled racist, mainstream media stokes hatred for her, and socialists and advocates of Shariah law are elected into office. Meanwhile, the Church quietly accepts its lot with muzzles and masks.

Pray America Great is a major wake-up call. In it, Author Donica Hudson reveals where all the chaos comes from and offers a prayer strategy from heaven that will restore the ancient foundations of America. You’ll learn:

What if God chooses to fool the people to save America, much like He did with the immaculate conception of the world’s Savior and His birth in a barn? What if U.S. President Donald Trump is actually chosen by God to thwart the rise of the antichrist? Can we know for sure?

For those who are stirred to take action but don’t know what to do, Pray America Great gives you a plan straight from heaven that will catapult you into your destiny as a prayer warrior and a patriot.